The Centre for Football Research in Wales 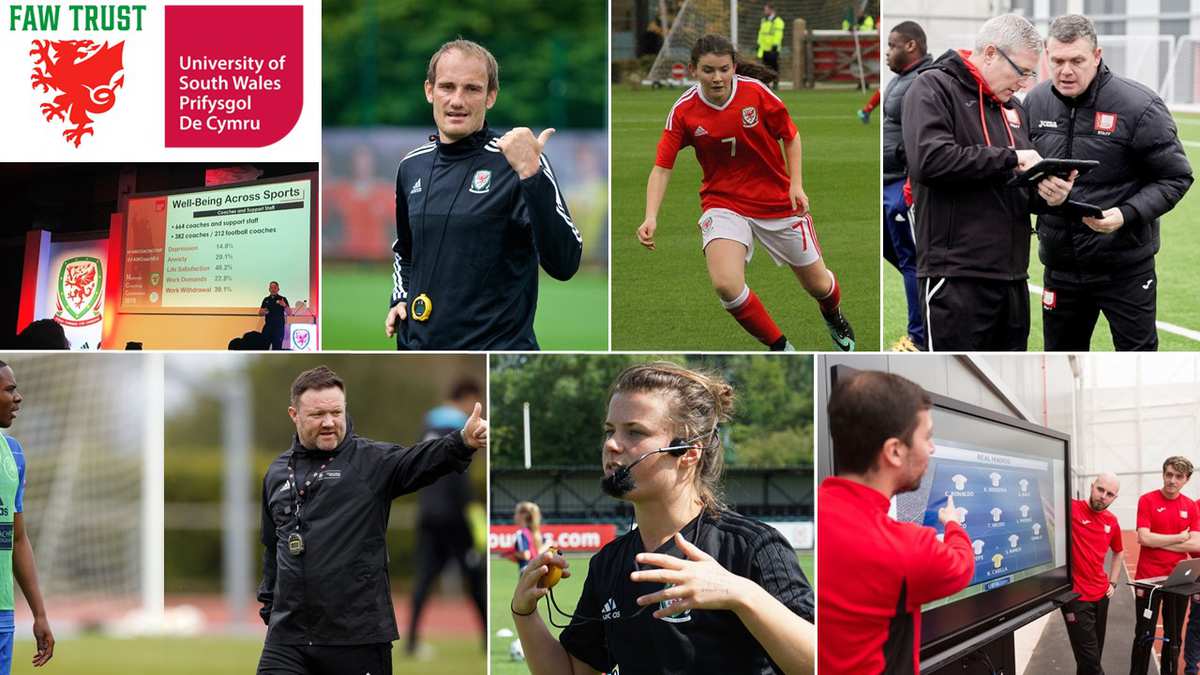 The Centre for Football Research in Wales is a partnership between the Football Association of Wales Trust (FAWT) and universities in Wales, led by the University of South Wales (USW). The partnership provides strategic direction and leadership to promote, facilitate and conduct multidisciplinary research into football in Wales in order to create an evidence base to support best practice in player development and welfare, coach education, participation and health.

We are conducting a mixed-method, multidisciplinary, longitudinal study to evaluate the impact of the FAW “Women and Girls Project” aimed at improving young female player development across the pillars of performance (e.g., physical, technical, tactical, psychosocial). Specifically, the FAW have registered their U14s and U16s national girls teams (one Northern and one Southern team in each age group due to geographical and logistical issues) into the North and South boys academy league with the view that playing against boys would increase the amount of competition the female players would experience and thus enhance opportunities for player development.

To understand the efficacy of this approach, researchers at USW, Swansea University, Bangor University, and Hartpury University are aiming to:

Investigating the effect that heading the ball in football has on brain function.

There is growing concern that the repetitive impact of heading the ball in football may cause sub-concussive trauma and lead to accelerated cognitive decline/early onset dementia in later-life.

As a consequence, researchers from USW have commenced a programme of research aimed at answering the following questions: (1) to what extent does a history of heading the ball in football effect cognition?; (2) to what extent does an acute bout of heading a football affect cognition?; and (3) what are the underlying mechanisms that may explain these changes in cognition? This research has received internal funding from USW.

A team of researchers from USW have initiated a research project in collaboration with several English Football League club professional Academies to explore differences in the way in which coaches intervene with their players to improve their on-pitch performance.

Specific attention is being placed on how the periodised training philosophy of the club also influences a coach’s approach to player learning and development.

Research into stress in coaching has risen in recent years but there is still a distinct lack of focus in this research on elite football coaches and the entire stress process. As a result, there is little evidence to link stress and well-being.

This project seeks to address these issues using a sample of elite Premier League and English Football League coaches to make sense of the stress experience at the most demanding level of the sport. This research is being conducted as part of a USW funded PhD project.

With the aim of developing a series of resources to support coaches in their attempts to address the psychological pillar of performance in football, a KESS funded PhD project (USW and FAWT) has been developed to explore and (re)conceptualise mental toughness in football and to develop a framework for identifying mentally tough behaviours. 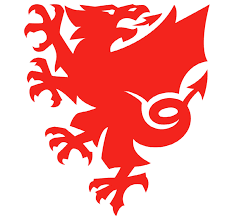