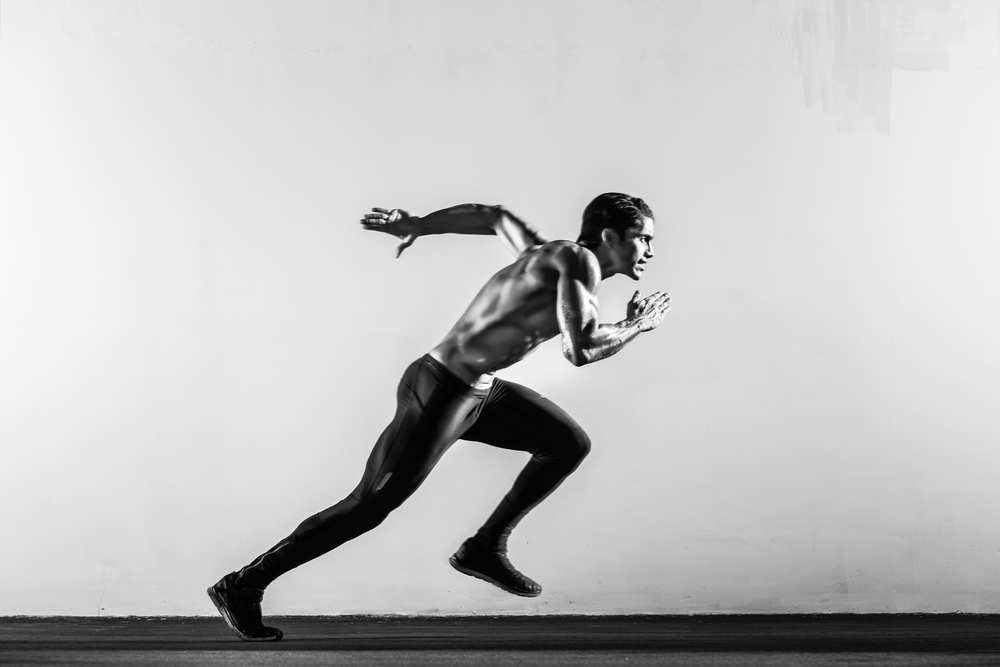 New research into how hip extensor muscles are used during sprinting by athletes who have suffered hamstring strain injuries has today been published in the Journal of Sports Sciences.

The study will be of interest to coaches and practitioners who work with running based sports. It provides an insight into the extent to which muscles used to extend the hip are activated during high-speed running in individuals who have suffered a hamstring strain injury and returned to competition.

"Suppressed (lower) activation due to neuromuscular inhibition has been previously proposed as a mechanism to explain the risk of re-injury. The findings from the study might have implications for the design of interventions targeted at improving sprint performance and reducing the risk of hamstring re-injury," he added.

Hamstring injuries are endemic in sports that involve high-speed overground running, representing the most common injury in track and field, Australian Rules football, and soccer, and the most prevalent non-contact injury in rugby union. High rates of recurrence are arguably the most concerning aspect of these injuries, particularly given the tendency for re-injuries to result in more time-loss than the initial injury.

The international team of researchers used functional magnetic resonance imaging before and immediately after a repeat-sprint running protocol to examine the spatial patterns of hamstring and gluteal muscle activation in limbs with and without a prior hamstring strain injury.

Dr Williams, a member of the Injury, Training Load and Monitoring, Rehabilitation Research Group, said: "The study provides novel insight into the spatial patterns of hip extensor muscle use during high-speed overground running in limbs with and without a history of hamstring strain injury. The findings of altered activation patterns (or coordination) have been associated with reduced strength and strength endurance, possibly due to changes in “load sharing”. This could have implications for performance after return to sport and might also increase the risk of re-injury.

"Our data suggest that limbs with a prior hamstring strain injury display similar intermuscular patterns of hamstring and gluteal activation, but more variable intramuscular activation of the semitendinosus, than uninjured contralateral limbs."

"We also provide evidence to suggest that the gluteus maximus, semitendinosus and biceps femoris long head are preferentially activated during sprinting. Future work should seek to determine if greater variation in intramuscular coordination contributes to an elevated risk of hamstring strain injury or re-injury," said Dr Williams.

This is the latest step in Dr Williams' research into hamstring strain injuries. Dr Williams is a NSCA Certified Strength and Conditioning Coach and a member of the Queensland University of Technology Hamstring Injury Group. He is actively externally involved in development and trialling of the Nordbord and ForceFrame Strength Testing Devices by VALD performance.

The Journal of Sports Sciences has an international reputation for publishing articles of a high standard and is both Medline and Clarivate Analytics-listed. It publishes research on various aspects of the sports and exercise sciences, including anatomy, biochemistry, biomechanics, performance analysis, physiology, psychology, sports medicine and health, as well as coaching and talent identification, kinanthropometry and other interdisciplinary perspectives.

See our research in Injury, Training Load and Monitoring, Rehabilitation.