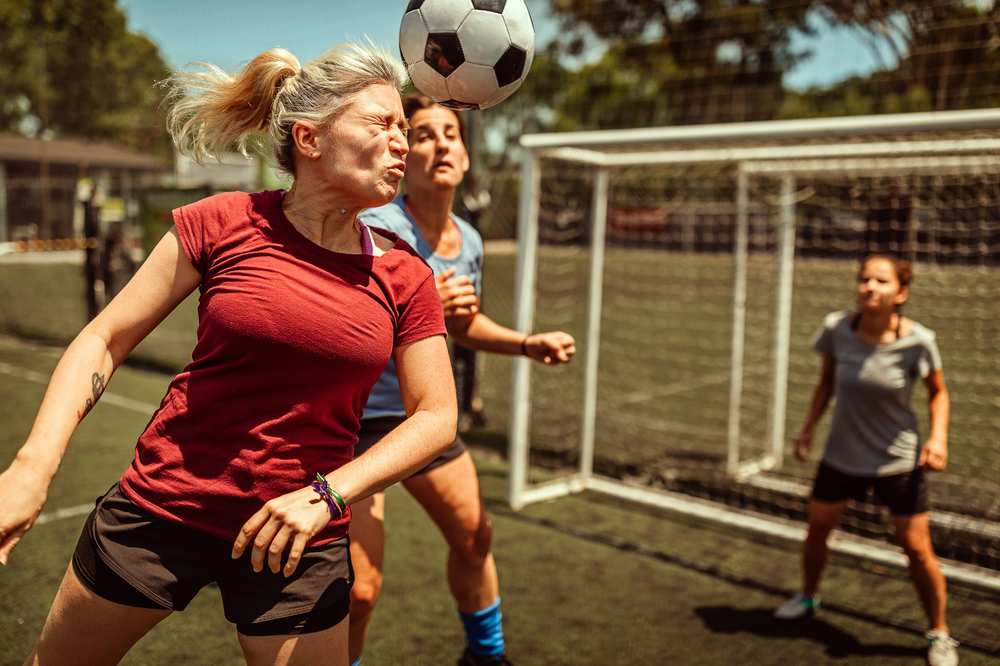 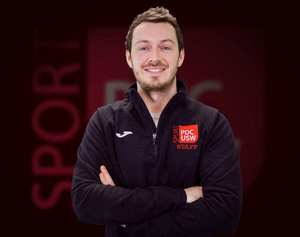 Researchers in the Neurovascular Research Laboratory have published a new study focusing on the effects of heading the ball in football.

Background to the research

Football is the most popular sport in the world and is played by over 265 million people. The game is unique in the sense that players are allowed to direct the ball with their head in order to score a goal or defend their goal. It is well established that participation in the sport improves physical, psychological and social aspects of health. However, there are growing concerns about the potential consequences of the repetitive mechanical trauma that is associated with heading the ball, most notably, an increased risk of developing neurogenerative diseases such as dementia. Our research aimed to better understand the effect that a history of heading the ball has on brain health and neurodegenerative risk in footballers.

Why we conducted it

In 2019, a landmark study in the New England Journal of Medicine revealed that ex-professional footballers were more likely to develop neurodegenerative diseases such as dementia compared to the general population. It is hypothesised, that this increased risk is a consequence of the repetitive mechanical trauma that is associated with heading the ball across a players career. However, the underpinning physiological mechanisms that may explain why repetitively heading the ball places players at increased risk remains unclear. To date, research has traditionally focused on structural abnormalities within the brain. There has been less attention focused on potential impairments in how well blood flow (and thus oxygen delivery) to the brain is regulated. Therefore, our research aimed to provide an insight into what extent a history of heading the ball effects cerebral blood flow regulation and cognition in footballers.

To address the aim of the study, we designed a cross-sectional study which compared 16 male amateur footballers and 18-controls who were matched for age, sex, physical activity and education. None of the participants had a history of concussion and the controls had no history of participation in contact sports. In both groups, we assessed blood flow to the brain at rest and in response to two breathing challenges, which either increase or decrease blood flow to the brain. We also assessed the participants cognition (memory and coordination).

We found that there was no difference in blood flow to the brain at rest between the two groups. However, when challenged, blood flow to the brain was less ‘responsive’ to the breathing tasks compared to the controls. This may be important because an impairment in this response has been associated with increased risk of neurodegenerative disease. The footballers also presented with poorer cognition compared to the controls. Given that the footballers had no history of concussion, it is likely that the neurological deficits observed are a consequence of repetitively heading the ball across their playing career.

Our findings support recent governing body decisions to reduce the number of headers that players make across the lifetime. However, it is important to recognise that our study has limitations including but not limited to the study design and sample size. Therefore, further research is required to confirm our preliminary findings. Until then, it is important that our findings do not deter individuals from participating in the sport given its aforementioned benefits for our health.

Our blog linked to the work can be found here.

The work was supported by the following funding awarded to Prof Bailey: